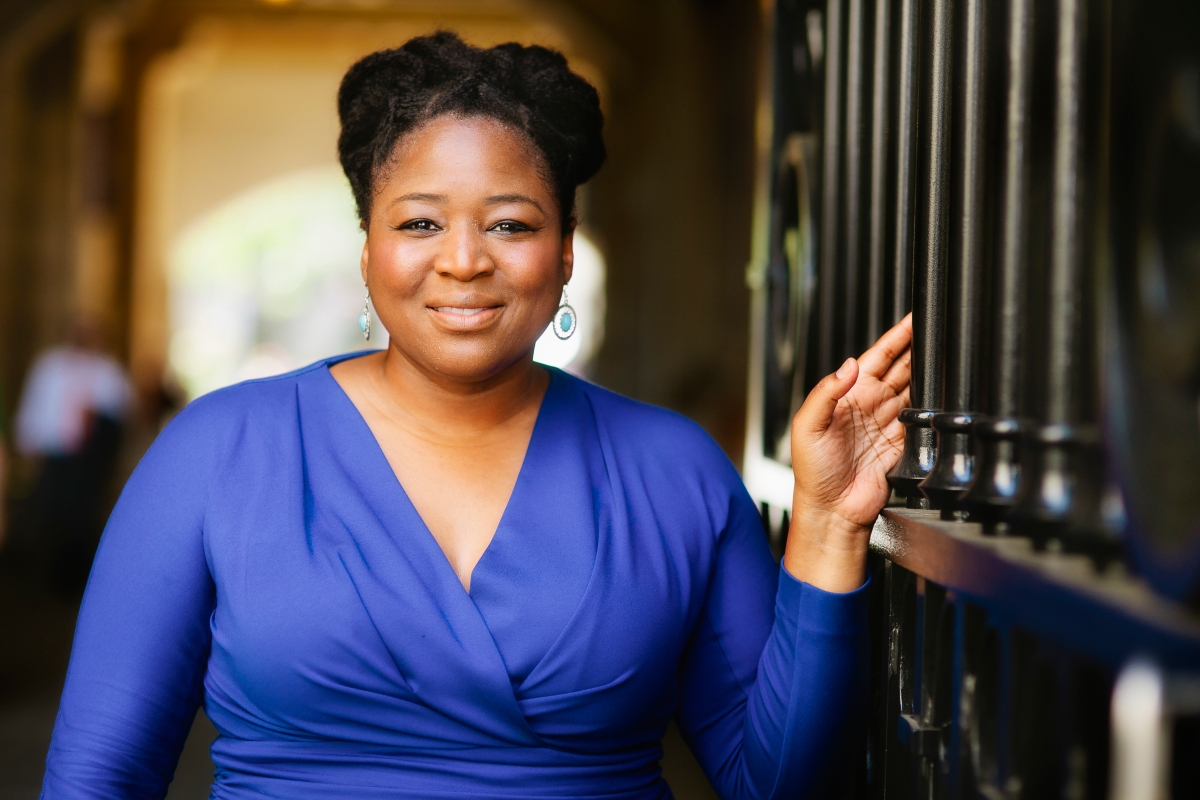 Jos Duncan is a multimedia producer, social entrepreneur, and public speaker. She is the founder of Love Now Media, a non-profit a social enterprise and Love Now Tech, a technology consulting agency. Both operate with a mission to build empathy through impact strategy, participatory design, and storytelling.  She has consulted for start-ups, non-profit organizations, museums, and artists to develop brands and produce projects from conception through completion.

Jos’ professional career began in Information Technology as a software engineering. Her artistic career included working as a theater artist where she performed as a dancer and storyteller.  She pulls from both, the creative and the formulaic, to reach for innovation, build narratives, and make a social impact. Jos is a self-identified “polymath” who believes trades are a thing of the past and therefore people must master their lives.

Jos holds a BBA with a concentration in Information Technology from Temple University’s Fox School of Business and an MFA in Media Communication Arts from the City College of New York where she focused on Writing, Producing, and Cinematography. While at CCNY, she was invited to Escuela International Cine Y Television (EICTV) in Cuba as the Producer for USA, with filmmakers from 8 countries for a 6-part global documentary series, Ser Un Ser Humano. The series has screened in countries world-wide and is referenced as a model for using documentary film for the development of cultures and communication. Her other film credits include Disney’s Invincible (dir. Ericson Core), Through A Lens Darkly (dir. by Thomas Allen Harris), and dozens of independent documentary and short films.

She has received recognition for her artistic work through awards and fellowships from the American Folklore Society, New York Women in Film and Television (NYWIFT), Colin Powell Center for Public Policy, PA Council on the Arts, Small But Mighty Arts, the Leeway Foundation and a fellowship with the Knight Foundation to participate in the Sundance Institute’s Screenwriting Intensive in Philadelphia and at the festival in Park City, Utah.